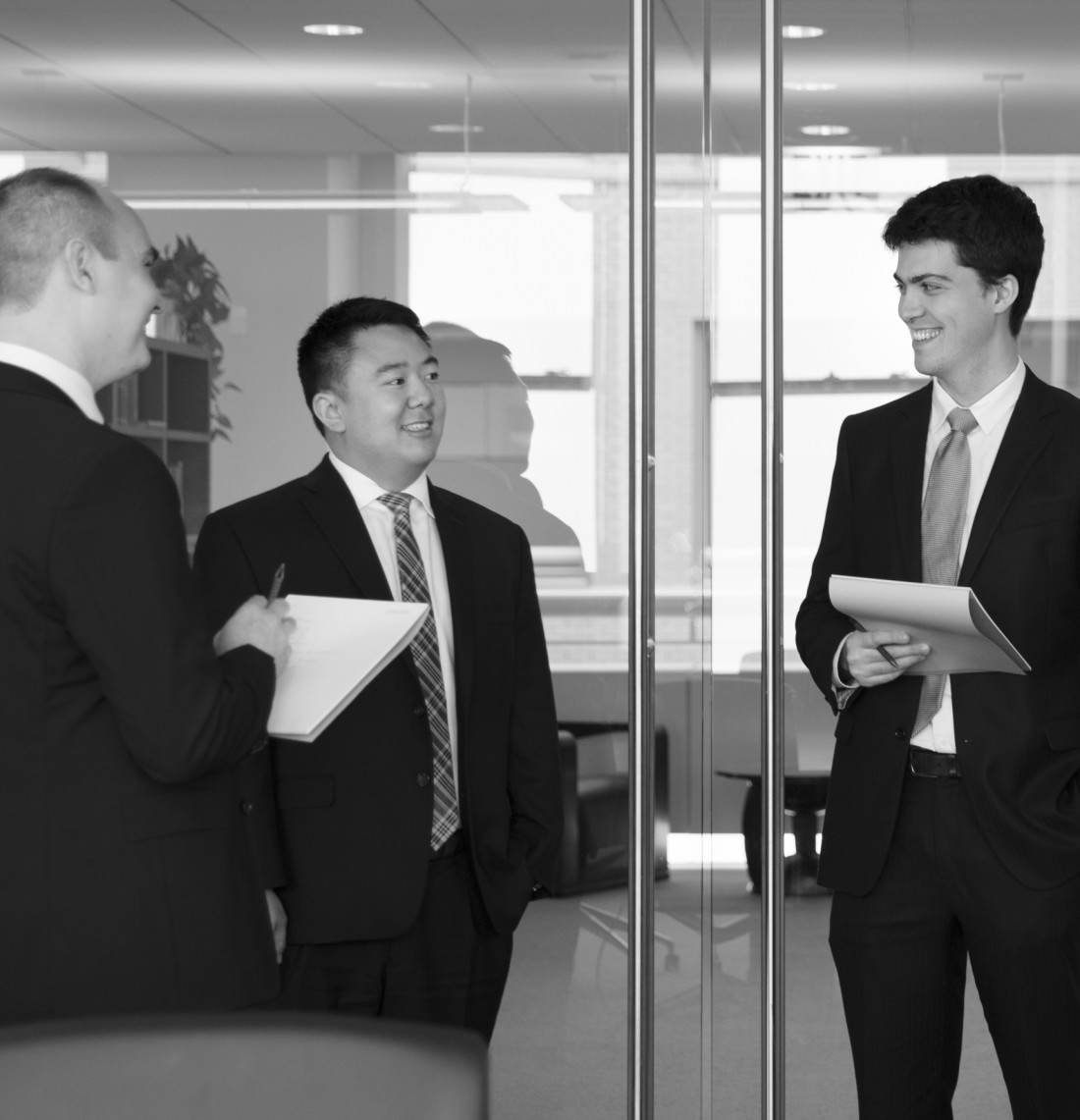 Eimer Stahl lawyers are dedicated to serving individuals and groups in need of legal representation.  Since the firm's founding, this commitment to public service has been an important and defining part of the firm’s culture.  Eimer Stahl attorneys volunteer for significant pro bono work, serve in leadership positions at legal aid organizations, and contribute financial support to many not-for-profit groups.

Eimer Stahl was the first firm to sign on as a member of the Chicago Bar Foundation Law Firm Leadership Circle, recognizing our special responsibility as lawyers to ensure that everyone has access to the justice system, in 2008.  Eimer Stahl has contributed annually to the Chicago Bar Foundation’s Investing in Justice Campaign, with 100% of the lawyers at Eimer Stahl donating to the fund since 2012.  According to Robert Graves, Executive Director of the Chicago Bar Foundation: "Eimer Stahl has been one of the standard-bearers in the CBF Investing in Justice Campaign for years now, one of many great examples of the firm’s consistent leadership and generous support in the cause of making the justice system fair and accessible for everyone in our community."

In 2010, the Legal Aid Society of Metropolitan Family Services established an annual pro bono award in the name of Eimer Stahl partner Scott Solberg.  The Scott C. Solberg Pro Bono award is given annually by LAS to a Chicago lawyer or law firm displaying a strong commitment to the fundamental principles of equal protection and equal justice in the community through outstanding pro bono service.

Some of Eimer Stahl’s pro bono representations have included the following:

Our lawyers dedicate their time and resources to numerous pro bono organizations, serving on the Boards of the following groups: