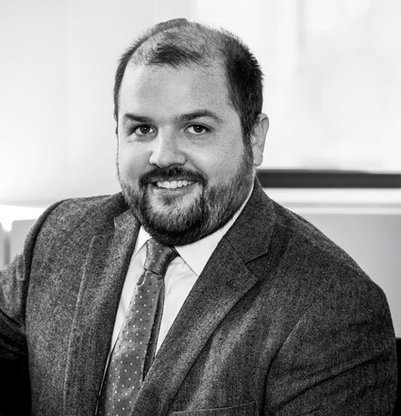 Jacob M. Hamann is an associate at Eimer Stahl LLP.  Before joining the firm, he served as a law clerk to the Honorable Philip P. Simon of the U.S. District Court for the Northern District of Indiana.  Before clerking, Jacob was an associate at Hinkhouse Williams Walsh in Chicago.

Jacob has experience in a variety of complex commercial matters in both federal and state courts, including cases involving commercial torts, antitrust, and insurance as well as class actions and multidistrict litigations.