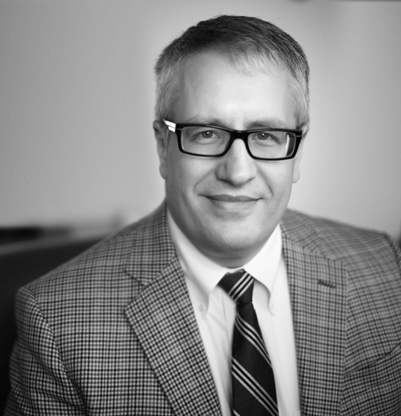 James Speta is of counsel at Eimer Stahl LLP.  He is a Professor at the Northwestern University School of Law in Chicago, where he has been on the faculty since 1999.  Professor Speta writes in telecommunications and Internet law, at the intersection of antitrust, intellectual property, first amendment, and sector-specific regulation.  His articles have appeared in numerous law reviews, including the Antitrust Law Journal.  He teaches antitrust, intellectual property, administrative law, business associations, torts, and telecommunications and Internet policy, and has won numerous teaching awards.  In addition to teaching in the Law School, Professor Speta has taught classes at the Kellogg Business School and the McCormick School of Engineering, and he is faculty director of Northwestern’s Executive LLM program in Seoul, South Korea.  Professor Speta specializes in complex commercial litigation and appellate matters.  He has argued several cases in the U.S. Courts of Appeals and the Illinois Appellate Court and has filed merits and amicus briefs in the U.S. Supreme Court, U.S. Courts of Appeals, and several state appellate courts.  Prior to joining the Northwestern faculty, he practiced for five years in the Chicago office of Sidley Austin LLP, focusing on telecommunications, antitrust, and appellate litigation.