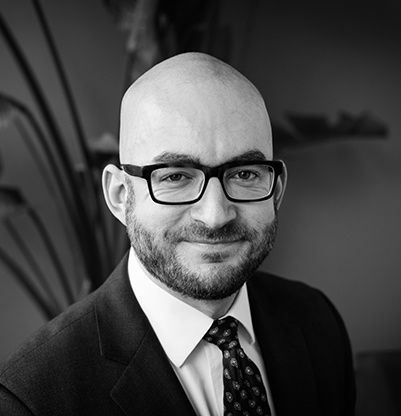 Ryan is a partner at Eimer Stahl LLP and is based in the firm’s Madison office. He focuses his practice on appellate and complex litigation in a wide variety of areas, including antitrust, constitutional law, corporate law, environmental, ERISA, products liability, and white collar. As part of his practice, Ryan devotes significant time to matters of legal strategy and the art of written and oral advocacy.

Ryan previously served as Chief Deputy Solicitor General of Wisconsin, securing numerous wins in the Supreme Court of the United States, in three federal courts of appeal, and in the state supreme court. Ryan built national, bipartisan coalitions of attorneys general and agencies in support of several lawsuits and briefing efforts, including a Wisconsin-led, 12-state coalition whose suit against the Federal Communications Commission prompted that agency to reverse a major new rule. When he left government, Ryan had a perfect win record in all of his cases to have reached final judgment.

Earlier in his career, Ryan worked in Washington D.C. as an associate in the appellate group of one of the world’s largest law firms.

Ryan was named to Forbes’ “30 Under 30: Law and Policy” list in 2017. His briefing has won awards from the National Association of Attorneys General and the International Municipal Lawyers Association. He has also won a “best brief” accolade from the State Bar of Wisconsin in the civil category for his written work defending Wisconsin’s right-to-work law.