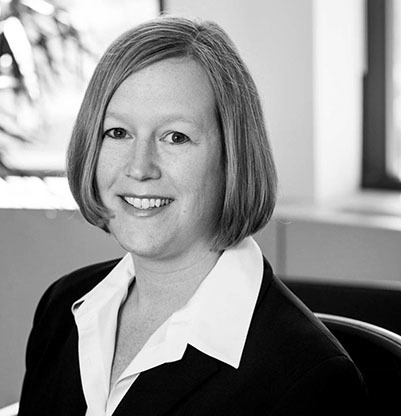 Vanessa G. Jacobsen is a partner at Eimer Stahl LLP and co-chairs the firm’s Antitrust Group. She has experience in a wide variety of commercial litigation and arbitration matters, with a particular focus on antitrust litigation, class action defense and business disputes. Vanessa has substantial experience prosecuting and defending breach of contract, fraud, unfair competition and business tort cases, often involving product supply and licensing agreements.

Vanessa has been recognized by several prominent publications for her antitrust work, including Chambers USA, Leading Lawyers, and Best Lawyers. She also recently was named one of Chicago’s Notable Women Lawyers by Crain’s Chicago Business. Vanessa has served as a member of Competition Law360’s Editorial Advisory Board and was appointed to serve on the Antitrust Subcommittee of the National Council of Farmer Cooperatives. She also is a member of the Antitrust and Litigation sections and the Business Torts Litigation and Class Action committees of the American Bar Association. Vanessa regularly speaks on the topics of antitrust law, contracts, and data and e-discovery issues.